The Pazyryk is the oldest carpet that has ever been found. It was discovered in a grave in the Altai Mountains in 1949 and is estimated to be about 2500 years old.

This means that hand-knotted carpets have been produced for 2500 years and probably even longer than that. The invention of the carpet is accredited to Asian nomads, as they were in possession of sheep, and a rug could have served as an ideal furnishing. Furthermore it was of additional benefit being able to contain tribe symbols and mystical emblems. It was not until the 16th Century that the art of knotting carpets began to cultivate at the Persian court. Major artists designed those ornamental patterns that still give distinction to / characterize numerous carpets today. Even though some of these royal Oriental rugs made their way to Europe, at the beginning they were exclusively reserved for royal and noble families.

It was at the end of the 19th Century, that the Oriental carpets, shown at the world exhibitions in Vienna (1873, 1890) and in Paris (1878), triggered a boom, which led to the founding of the first carpet stores in Europe. At that time a carpet was still a luxury item, which only nobility and the new middle class could afford. A hundred years later (around 1984), prices fell due to the economic downturn from the Iran, and a carpet became an affordable fitment. Correspondingly wide is the range of products offered today: Carpets range from cheap commercial goods to adorable treasures made of hand-spun wool and are coloured with vegetable dye.

The hand-knotted rugs from Nain Trading all meet the highest quality and will be sent with a Certificate of Authenticity, if requested. 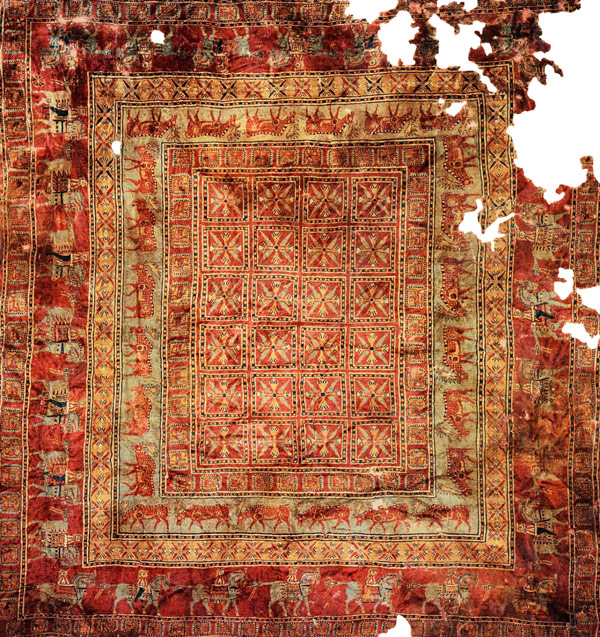 Here you can choose which data may be collected during your stay on our website.

We collect data during your visit in order to show you relevant content about products. For example, we use information about previous purchases and your interactions with our site to select content that is relevant to you. We may share this information in encrypted form with third parties such as Facebook and Google. This allows us to show you relevant advertising on the websites and apps of third parties.

This data helps us to make shopping with us better for you, avoid mistakes and test new functions. It also helps us analyze the experience on our site and in our shop for business relevance.

The data collected by these cookies is used as prerequisite to enable the technical functioning of the website. This is the only way to provide you with shopping functions and make shopping safe. Therefore, this function must always be switched on.